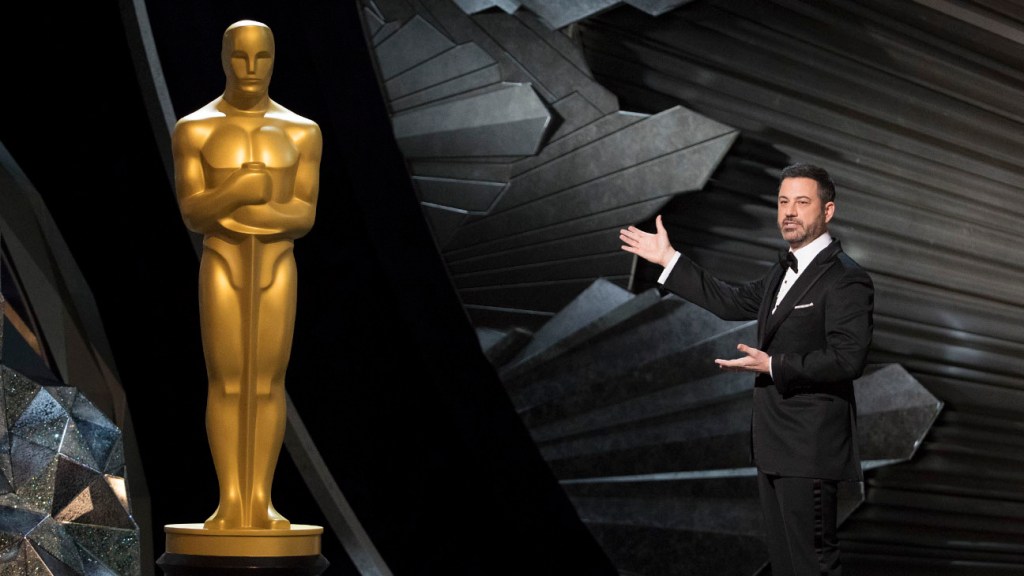 The Academy of Motion Picture Arts and Sciences must be hoping the third time will be a charm for Jimmy Kimmel, who is returning to host the Oscars on March 12 after stints in 2017 and 2018.

The first time Kimmel fronted the telecast, he managed one of the most bizarre incidents in Oscar history, “Envelopegate,” and while newly installed president Janet Yang didn’t mention that debacle, she did praise Kimmel for his abilities in navigating live TV.

“We felt like we needed someone who could definitely handle the show,” Yang told THR at the Nov. 16 Academy Women’s Luncheon. “We’ve experimented with a couple of other ways of approaching it — having no hosts, having multiple hosts — but we felt Jimmy was the perfect person to ground the show this year.”

Yang declined to comment on specific plans for how the show will change but teased “some really interesting things” that will be revealed in the not-to-distant future. “The biggest lesson is that the Academy and the Oscars still really matter — big time. The Oscars are like the sun in a constellation of so many other events that revolve around what we do. That’s a big responsibility and we really want to maintain that caliber of excellence and joy.”