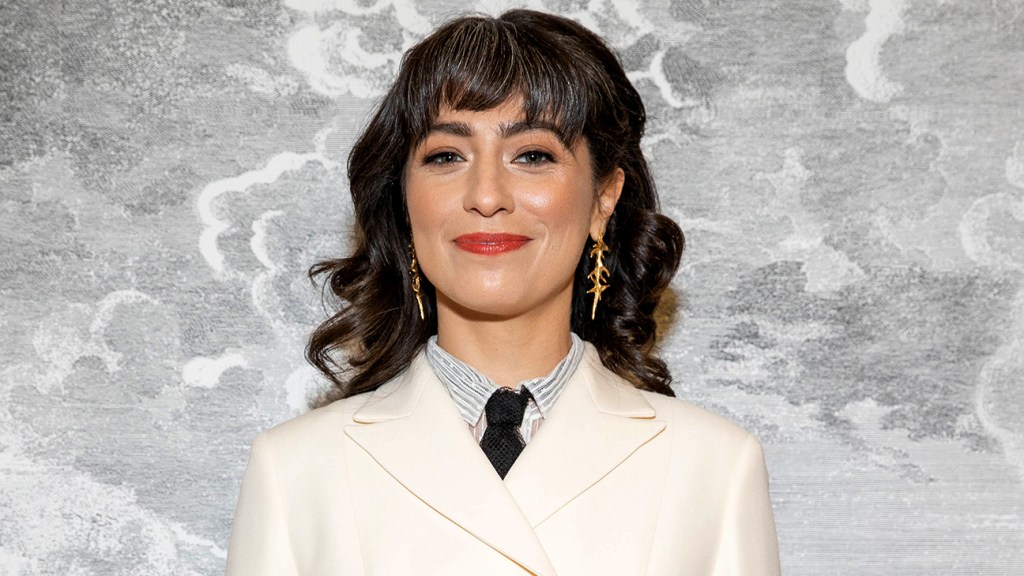 Decision to Leave SNL Was “About My Mental Health” – Beyond Bollywood

Melissa Villaseñor says her mental health was behind her decision to be one of eight castmembers to depart Saturday Night Live ahead of the 2022-2023 season.

While stopping by the Last Laugh podcast, the comedian spoke about her new self-help workbook Whoops … I’m Awesome, what’s behind her impressions, her time on SNL and, ultimately, her decision to leave the NBC show. She told the podcast host, Daily Beast senior writer Matt Wilstein, that it was her decision to leave and one she had mulled over the summer before the Emmy-winning sketch show’s 48th season kicked off.

“I gave myself a lot of time in the summer to think on it and kind of play it out in my head if I go back,” she said. “It was, I think, at the end of the day, about my mental health. Last season I had a couple of panic attacks. I think it was I was struggling and … I always felt like I was on the edge of a cliff every week.”

Villaseñor added that she came to the realization that “I don’t want to be doing that to myself anymore.” She also clarified that it wasn’t due to tension on the show or the workplace environment. Instead, she said her introverted nature was not longer meshing with what it meant to be on one of TV’s biggest shows.

“It’s not like the show was mean towards me or anyone,” she explained. “I think I’m an introvert. I think when I’m in a big group of a lot of amazing people and everyone’s speaking over [each other], I think I tend to get small and I get nervous, like where do I fit? What am I supposed to do?”

After considering her future on the show over the summer, she said she eventually came to the conclusion that she had done what she had wanted to do on the show.

“I was like, ‘I think I’m OK. I feel there’s nothing else I feel like, Oh, I need to be sharing this. I want to do this on the show. I think I’m ready,’” she recalled. “There was just something telling me I think I could part ways.”

While it was a move for her mental health, Villaseñor said it was still “super hard” because of how much she loves executive producer Lorne Michaels and the rest of the SNL team. “I’m so grateful to all of them for having me. This was my kid dream,” she said. “This is what I only wanted as a kid and I’m going to carry that forever.

Villaseñor also spoke about her time on the show and the process of finding her rhythm and her place. Getting the hang of the SNL experience was something that took her a while, she told Wilstein.

“I think it’s until you find a writer that really connects with you,” she said of when comedians find their place on SNL. “There were a lot of really great people I wrote with. It is a toss-up, every year was different.”

Villaseñor noted that she had times during her six-year stint that were stronger than others, where she would appear in more sketches. While her success and presence in episodes was a “week-to-week” experience, she emphasized that the first year was “intense.”

The comedian debuted during the 2016-2017 season and had to, with the rest of the Saturday Night Live cast, cover the election of Donald Trump and, then later, his first term. That was compounded by her adjusting to the city and her new role, she explained. “I think I was carrying so much of, ‘This was hard. New York is tough.’”