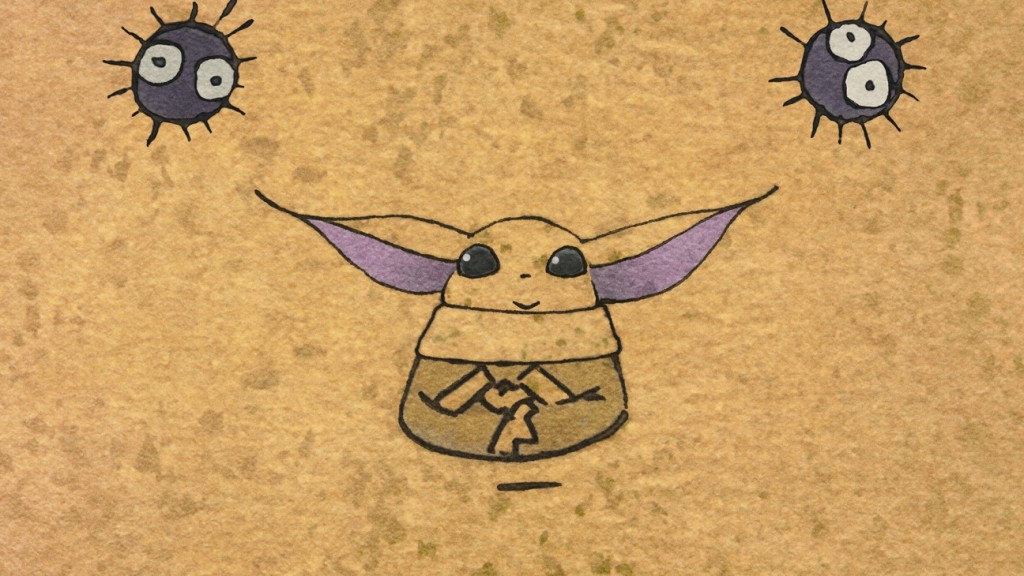 Disney+ is celebrating its third birthday by giving a present to fans of The Mandalorian.

The streaming service announced Friday that it will celebrate its own third anniversary and that of the Emmy-winning Star Wars series with the release of a new original short focused on Grogu, aka Baby Yoda, the show’s breakout character.

Disney+ launched on Nov. 12, 2019, and The Mandalorian debuted on the same day as part of the platform’s first wave of original content before immediately becoming its signature series. Created by Jon Favreau, the show has since spawned spinoff series including The Book of Boba Fett and the forthcoming Ahsoka.

The third season of The Mandalorian is set to premiere in February 2023, and the first trailer for the new episodes dropped at Disney’s D23 event in September. The show’s cast includes Pedro Pascal, Giancarlo Esposito, Carl Weathers and Amy Sedaris.

“I’ve always loved Star Wars. I grew up watching Star Wars. The type of story that I wanted to tell really suited the small screen,” Favreau told the D23 crowd. “And it was also an opportunity to bring new people in who might not be up on all the lore. What we were most proud of was people were not just watching our show, but all of the viewership was going up for the movies and the animated series.”