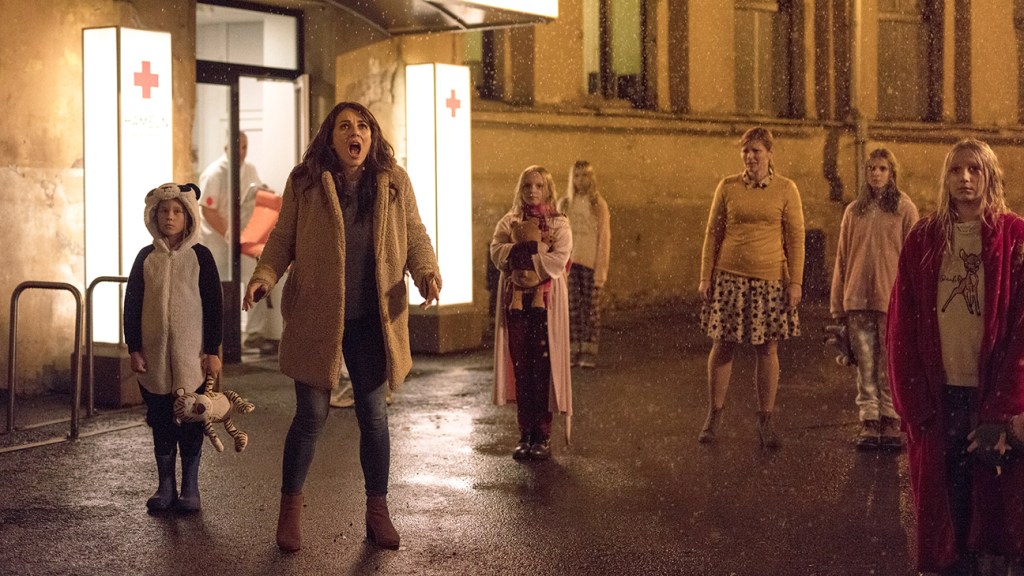 A darker and contemporary twist on the Pied Piper of Hamelin story, whose vindictive restless spirit seeks out those who have gotten away with a crime, and punishes them by taking away their children, the film comes from Anthony Waller, with VMI Worldwide handling global rights at the American Film Market. Waller, known for Mute Witness and An American Werewolf in Paris, wrote the script based on a story by Duncan Kennedy.

Piper follows Émigré Liz (Hurley), who moves to a quaint German town with her daughter Amy (Mia Jenkins) but ends up in the Piper’s crosshairs when it is revealed she’s hiding a dark secret from her past that puts Amy’s life in jeopardy. The girls only hope for salvation comes when she falls for a young and mysterious street magician, Luca. Can he save her from the Piper’s clutches?

VMI has worldwide rights and will be selling the film at the AFM. The deal was negotiated by Andre Relis and Jessica Bennett for VMI and Serge S. Seldin on behalf of the filmmakers.

This story first appeared in Beyond Bollywood’s Nov. 4 daily issue at the American Film Market.