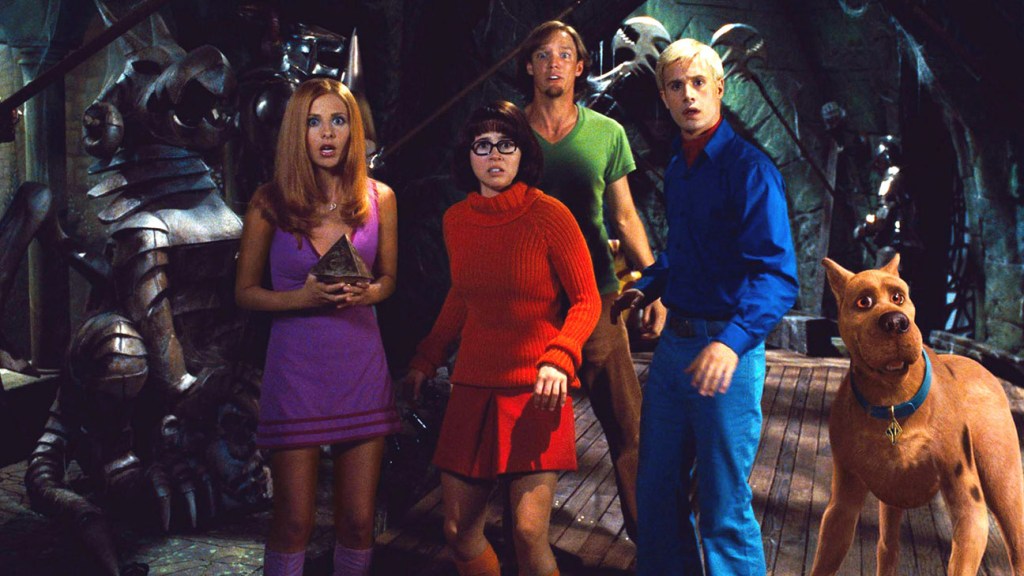 Freddie Prinze Jr. Says He Was Asked to Take Pay Cut for Scooby-Doo Sequel – Beyond Bollywood

When looking back on his career, Freddie Prinze Jr. explained why starring in the Scooby-Doo films resulted in some frustrations.

Though the cast reprised their roles for the 2004 sequel, Scooby Doo 2: Monsters Unleashed, in an interview with Esquire, Prinze Jr. said he was asked to take a pay cut when the cast wanted a raise for the second film.

“I remember thinking, ‘Hold up, who’s giving them the raise? Me or y’all?’ Like we made you guys three-quarters of a billion dollars, you can’t afford to pay them what I’m making on this? Screw that,” he said.

The actor also addressed the studio allegedly publicizing his salary in a magazine at the time. “My ego was so angry,” Prinze Jr. said.

After the release of the 2004 sequel, the cast didn’t return for additional films. Beyond Bollywood has reached out to Warner Bros. for comment.

When the actor began hearing from fans who loved the films over the years, he explained that it resulted in him having a more “accurate perspective” on the projects and he realized what the two films “meant to people.”

“All these people that had grown up loving those [Scooby-Doo] movies started reaching out…and then I got what I felt was a more accurate perspective on what that movie meant to people because I was no longer viewing it through the lenses of the studio,” he said.

The actor’s comments is his latest reflection on his career amid the release of his Netflix Christmas rom-com Christmas With You. He also recently spoke about the limited opportunities he’s had to play a character written explicitly as Latino. (Prinze Jr.’s Fred Jones role in both Scooby-Doo films has been a character that has historically been portrayed as white.) His role in Christmas With You was written as Latino, which is what drew him to the role. “This [project] also offers an opportunity to be a Latino father. Growing up without one, it was an opportunity to show what I always wanted, what I wished for and what I fantasized about,” he told THR.