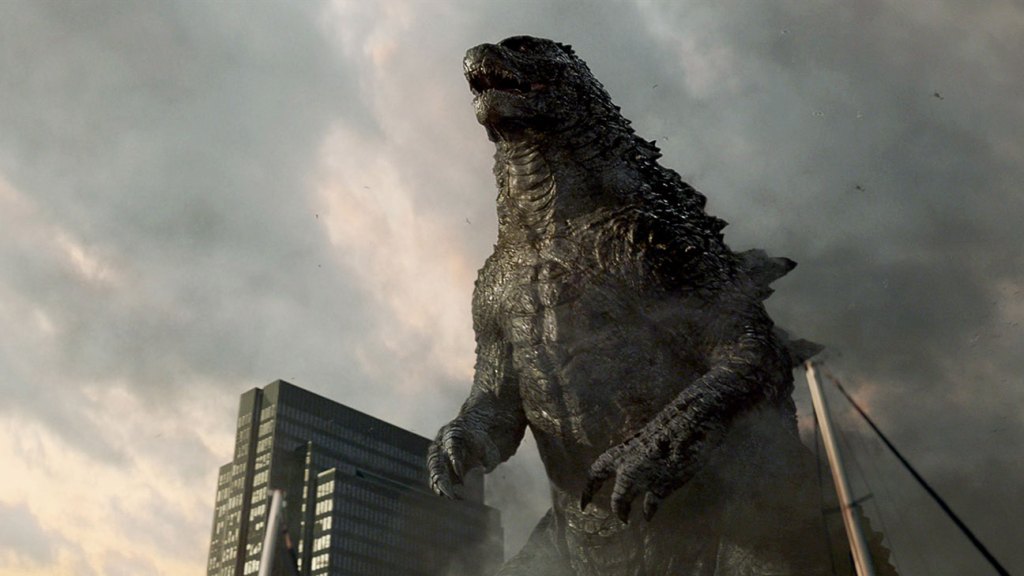 The King of Monsters will soon roar again. Mighty Godzilla celebrated his 68th birthday on Thursday — Nov. 3, aka global Godzilla Day — and to mark the occasion, Japanese studio Toho revealed that it is prepping an all-new installment in the long-running film franchise for release in exactly one year.

The film will be Toho’s first domestic Japanese Godzilla flick since the well-received Shin Godzilla in 2016. The new project remains untitled, with Toho keeping details on the mega monster’s return below the water for now. But the legendary Japanese studio revealed that the film will be directed by VFX artist turned director Takashi Yamazaki, who has helmed everything from Doraemon film installments to sci-fi action films like Space Battleship Yamato (2014). Toho dropped a teaser poster for the new movie across its social media channels, including the release date.

The first Godzilla film, produced in Japan in the wake of WWII’s devastation, was created and directed by Ishirō Honda and released by Toho in 1954. To date, the property has consisted of 37 films — 32 released by Toho, one produced by TriStar Pictures, and four produced by Legendary Pictures — making it one of the most successful franchises in screen history. Legendary Television is currently developing a Godzilla series with producers from Toho for Apple TV+ — which will only broaden the mighty Kaiju’s global dominion.

In another Godzilla Day surprise, Toho said Thursday that it will be launching its animated Japanese series Godzilla Island, which has never been released in the U.S., on its YouTube channel in mid-November. The 256-episode series was a staple of late 1990s Japanese TV.

See also  An Intimate Portrait of Rural Nevada – Beyond Bollywood

The Godzilla franchise undoubtedly has seen some ups and downs during its long lifetime, but the monstrous beast has always emerged stronger than ever. Legendary and Toho’s most recent installment, Godzilla Vs. Kong, achieved the seemingly impossible in early 2021 — reviving the post-pandemic theatrical box office with global sales of $470 million.