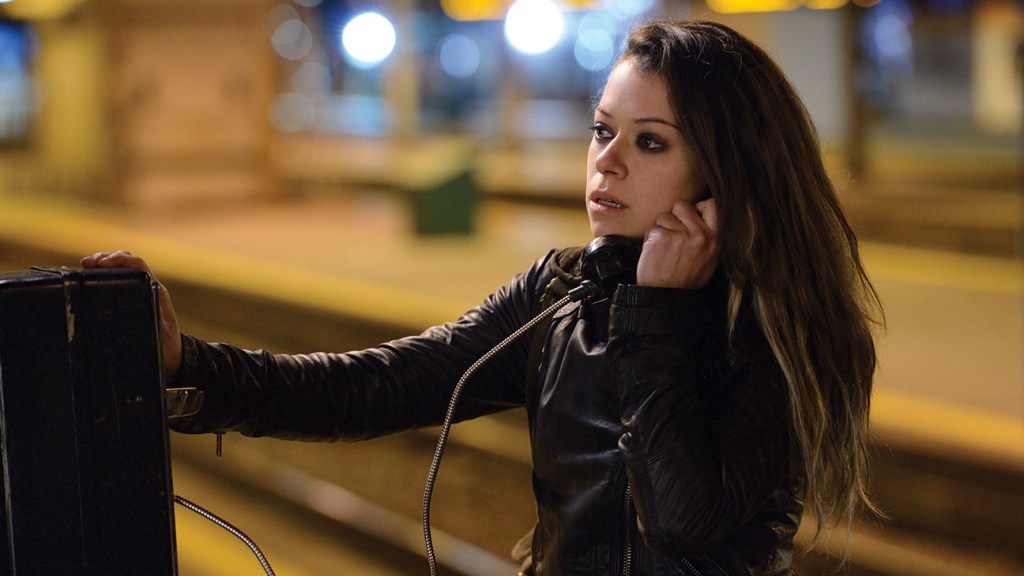 Tatiana Maslany Made ‘Orphan Black’ a Smash – Beyond Bollywood

Tatiana Maslany, who is coming off the first season of Disney+’s She-Hulk: Attorney at Law, is no stranger to kicking butt on the small screen.

As part of the Marvel Cinematic Universe, she plays lawyer Jennifer Walters, who “inherits” the superhuman qualities of her cousin Bruce Banner (Mark Ruffalo) after a freak accident, and starts to attract the attention of nefarious organizations. Maslany is familiar with those, too, as her star-making turn came in the BBC America sci-fi series Orphan Black.

Debuting in 2013, it starred the Canadian actress as con artist Sarah Manning, who discovers she was part of an illegal cloning experiment and that someone is plotting to kill her and her clones. Critics were immediately impressed — Beyond Bollywood‘s 2013 review called the series “wildly entertaining” and Maslany “fantastic” — so much so that the actress surprised the competition at the third annual Critics Choice Television Awards. Maslany won best actress in a drama series, beating out such seasoned stars as Homeland‘s Claire Danes, who had prevailed the year prior, and The Good Wife‘s Julianna Margulies, who took the podium for the category at the inaugural 2011 ceremony.

Following her win, Maslany told THR that the awards recognition was “really wonderful” but that she took all the accolades “with a grain of salt.” She would go on to play nearly a dozen different clones over Orphan Black‘s five-season run, and notched a repeat win at the Critics Choice Awards in 2014.

See also  Move over Sara Ali Khan, Janhvi Kapoor and more, Suhana Khan is the hottest star kid around and we got proof [View Pics]

Fans and critics were dismayed that she was overlooked for Emmy consideration for the first two seasons, but the TV Academy caught on — she earned her first of three noms in 2015 and won outstanding lead actress in a drama series in 2016. However, her love of the work always remained her top priority.

“The awards stuff doesn’t factor in for me,” Maslany told THR ahead of the 2015 Emmys ceremony. “All I’m thinking about when I’m doing Orphan Black is Orphan Black.”

This story first appeared in a November stand-alone issue of Beyond Bollywood magazine. To receive the magazine, click here to subscribe.